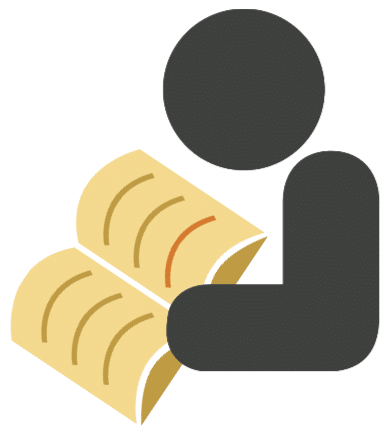 Analysis about Florida’s economic growth in comparison to the rest of the US.

Florida’s economy grew faster than the national average last year, the first time that has happened since the onset of the Great Recession.

Florida’s economic output — the state equivalent of the gross domestic product — grew by 2.2 percent to top $800 billion in current dollars, according to government figures released Wednesday.

That compares to economic growth nationwide of 1.9 percent in 2013, based on estimates from the Bureau of Economic Analysis, which is housed within the U.S. Department of Commerce.

A year earlier, it was a different story. Florida’s economic growth was an identical 2.2 percent in 2012. But at the time, most of the country was growing at a faster clip, about 2.5 percent on average.

Florida hasn’t outperformed the United States as a whole since 2006, when its construction boom fueled a 3.6 percent economic surge, topping the national growth rate of 2.7 percent.

Since then, it has been a long slog.

The state’s economy plummeted by 6 percent in 2009, followed by a couple of years of sub-1 percent growth.

Economist say growing by 2.2 percent annually would be acceptable and even encouraging if Florida was at full employment.

«But the issue is we’re not at full employment,» said Scott Brown, chief economist with Raymond James Financial in St. Petersburg. «We still have a ton of people that need to get back to work.»

Florida’s unemployment rate as of April stood at 6.2 percent, with nearly 600,000 looking for work.

The problem is not short-term unemployment, which has settled down to a more normal range. The problem is with long-term unemployed, many of whom have been jobless for years, along with a glut of part-time workers who are unable to find full-time jobs.

«We’re seeing some evidence that firms are starting to increase hiring,» Brown said. «Anecdotally, we’re hearing stories from some small firms that they’re being forced to go out and hire to keep up with demand.

«So it’s starting to change, but we have a long way to go.»

North Dakota, the epicenter of the natural gas renaissance, enjoyed 9.7 percent economic growth, making it the top-performing state, by far. Alaska’s economy shrank by 2.5 percent, the only state that contracted in 2013.

Industries that contributed the most to Florida’s economic growth included professional and business services (which include temporary staffing agencies); education and health care; arts/entertainment/recreation; finance/insurance/real estate; wholesale and retail trade; and construction.

Florida against the other 49 states

Florida had a stronger year economically than most of the country. But its economic performance in different industries varied widely. National average in parenthesis.

Some of Florida’s fastest growing sectors:

And a few that didn’t fare as well: