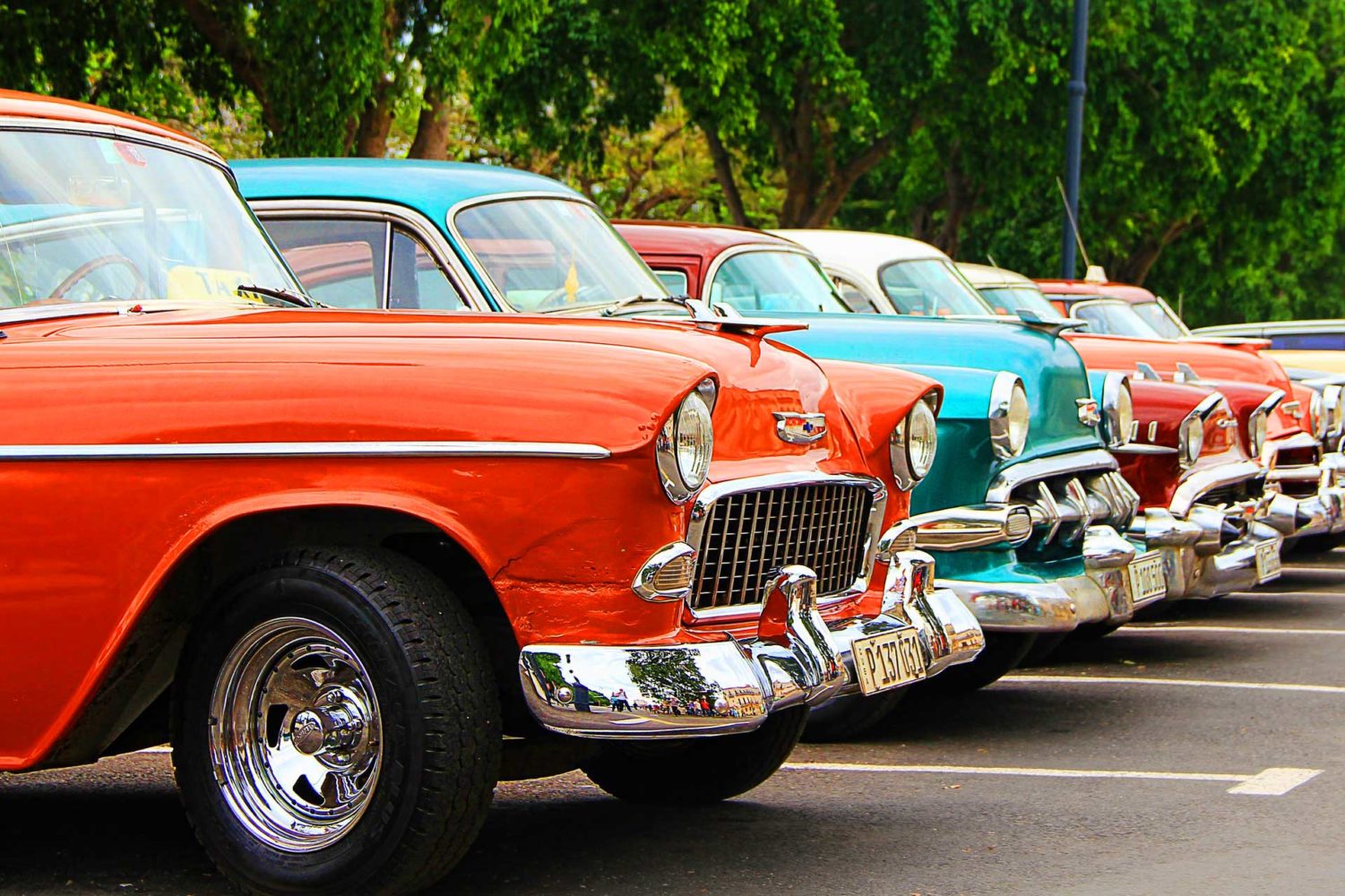 5 things to know, including another South Florida airline seeks to fly to Cuba

More flights are going to Cuba.

Add Fort Lauderdale-based Silver Airways to the growing number of carriers that have filed applications to establish commercial flights to Cuba. The airline aims to secure nonstop routes from several Florida cities, including Fort Lauderdale, West Palm Beach and Key West and one-stop flights from other Florida airports to multiple destinations in the communist nation. Multiple South Florida departure routes is a no brainer as the region is home to the nation’s largest number of Cuban American residents. Click here to read more by reporter Emon Reiser, including when the U.S. Department of Transportation will announce which airlines have been approved.

The parent of for-profit Mattia College filed Chapter 11 reorganization in U.S. Bankruptcy Court, shortly after closing its schools in West Kendall and Doral. It had more than 500 students and 100 employees before it closed, according to court records. Professional Training Centers listed assets and liabilities both in the range of $1million to $10 million. The case likely will be converted into a Chapter 7 liquidation, according to court filings. Click here to read more by reporter Brian Bandell, including its largest debt and debt holder.

An IRS online service designed to assist taxpayers inadvertently aided a Miami man who used it as part of an identity theft tax fraud scheme. “Get Transcript” is a digital portal taxpayers can use to request and receive transcripts of their past tax records online. But Marvin Ricardo Herard allegedly used the hub to illegally access 22 different taxpayer accounts and then direct the IRS to direct deposit fraudulently obtained refunds, according to the U.S. Attorney’s Office for the Southern District of Florida. Click here to read more by reporter Nina Lincoff, including the counts to which Herard pleaded guilty.

While Florida voters head to the polls on March 15 to decide on their preferred choice of presidential material, Miami Beach voters will also be asked to weigh in on the location of the Miami Beach Convention Center. The debate rages on whether the 800-room hotel should be build at the corner of 17th Street and Convention Center Drive. To help voters decide, the developer has released new renderings showing the building in context of its surrounding neighborhood. Read more at the Miami Herald.

It’s been a bad game for Colorado-based retailer Sports Authority. The company announced earlier this week that it has filed for Chapter 11 bankruptcy and plans to close 140 of its 463 stores nationwide. Senior Reporter Brian Bandell has obtained copies of two lists from industry sources that could reveal which stores in Florida will be shuttered. Subscribers can see that list here.